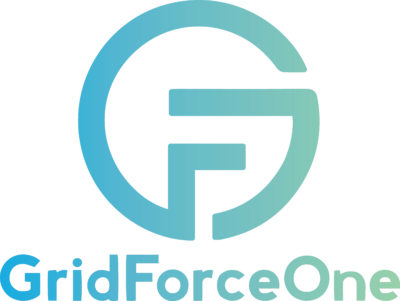 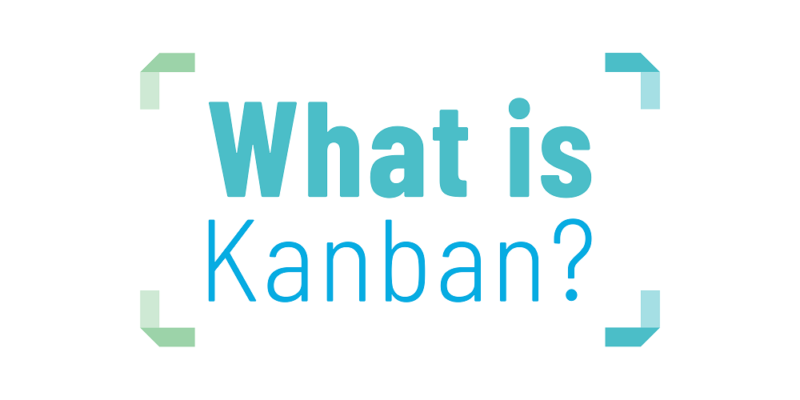 All you need to know about Kanban

Visualizing projects before executing them remains the hallmarks of successful designers, engineers, administrators, and managers. One tool that has helped managers improve productivity and to eliminate waste is the Kanban tool. The essential purpose of this tool is to help managers to simplify production processes in a cost-effective manner.

Kanban is a way to visually manage a pipeline. Typically each “bucket” or stage within a Kanban will have a max number of slots available for tasks. To move things along, managers must manage their pipeline and alleviate bottlenecks in the flow of production.

Kanban, as a methodological approach for project design and execution, was pioneered by Taichi Ohno in the 1940s. Under his leadership, this pioneer who became known as the father of Toyota Production Systems influenced R&D in corporate boardrooms and production factories not only in Japan but all over the world. Taichi observed and noticed the procedural inefficiencies in Toyota’s production line, which led to high production costs and mammoth wastage. The parts required to build an average motor car comprised of about 30,000 spare parts and arranging all of them into one component unit proved quite costly for Toyota. Taichi Ohno sought to eliminate wastage, reduce production time, and ensure production synergy in the way Toyota went about their business, and he was successful.

Kanban is made up of two words in Japanese. Kan(sign) and Ban(board). So the word means signboard in English. This production scheduling system adopts its name from the card tracking system used in factory plants. Kanban is not only used in factory plants, but it is also used by large retail facilities to reduce the time spent by shoppers. In large super malls with several departments, signposts are displayed in visible areas to direct shoppers to the right stands or departments.

The Positive effect of Kanban

Kanban has become an essential support tool, particularly for large scale enterprises. It improves production or service delivery cycles and measures performance in real-time. The data it provides allows managers to make important decisions as regards productivity. With Kanban, managers and service providers are now able to measure performance so as to avoid over capacity or under capacity.

What is the essential goal of Kanban?

In clear terms, the basic goal of Kanban is to reduce the over-amassing of inventory, which in turn, leads to overproduction and, eventually, wastage. By limiting the number of items in the supply chain, factories can run at optimum capacity and reduce efficiency. Kanban is essentially meant to eliminate waste.  During a product life cycle, waste may take one or more of the following forms:

Kanban methodology or systems allow you to:

Kanban leads to the effective management of work in progress as well as tracking work teams within the production line. By reducing the amount of time required to perform tasks, project managers and team members can increase their production efficiency without increasing output by equal measure. Managing your work team efficiently is vital during the production life cycle, and Kanban helps immensely in this regard.

What is a Gantt Chart? 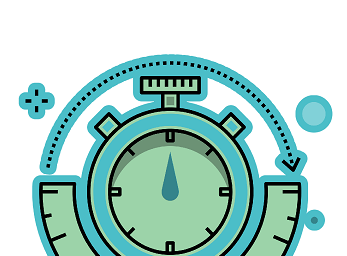 How to Go Paperless at Work 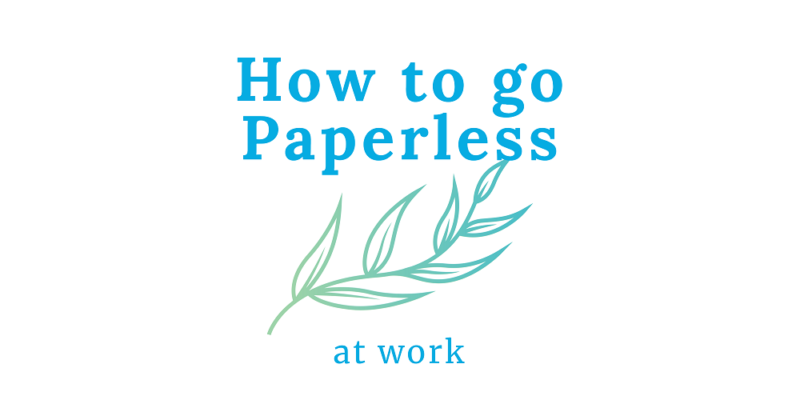